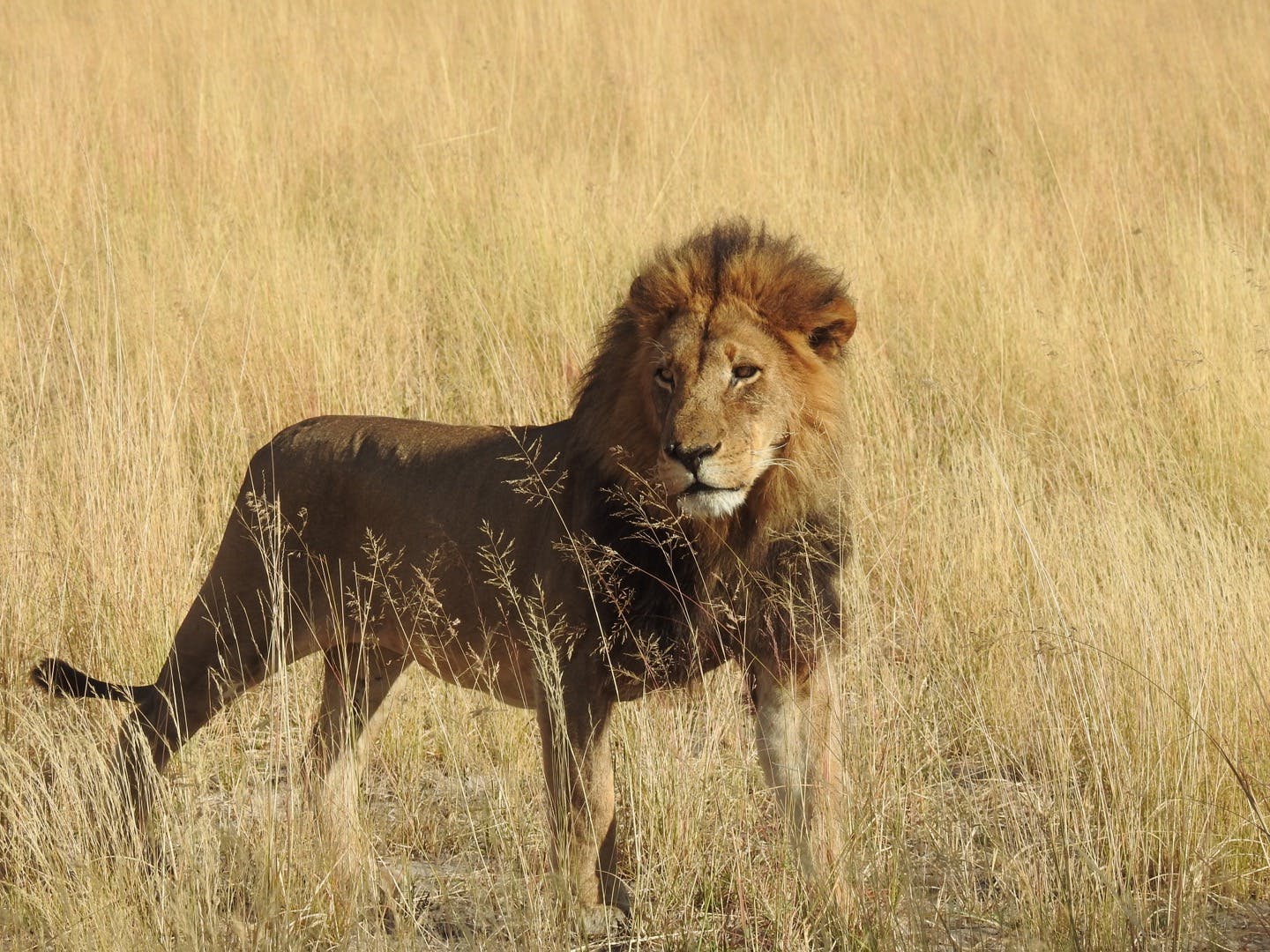 These organizations work to resolve many challenges that impact the safety and restoration of lions across Africa, such as securing critical habitat for lions and building corridors for them to move safely between habitats, tackling snaring and poaching in protected parks and reserves, mitigating human-lion conflict by working with local communities, supporting African conservation leaders so they can take up leadership positions in the conservation space, and more.

To date, the LRF has invested $5.5 million to 59 projects with 34 different organizations across 18 countries, for the benefit of lions.

Learn more about the different grantees and projects here.