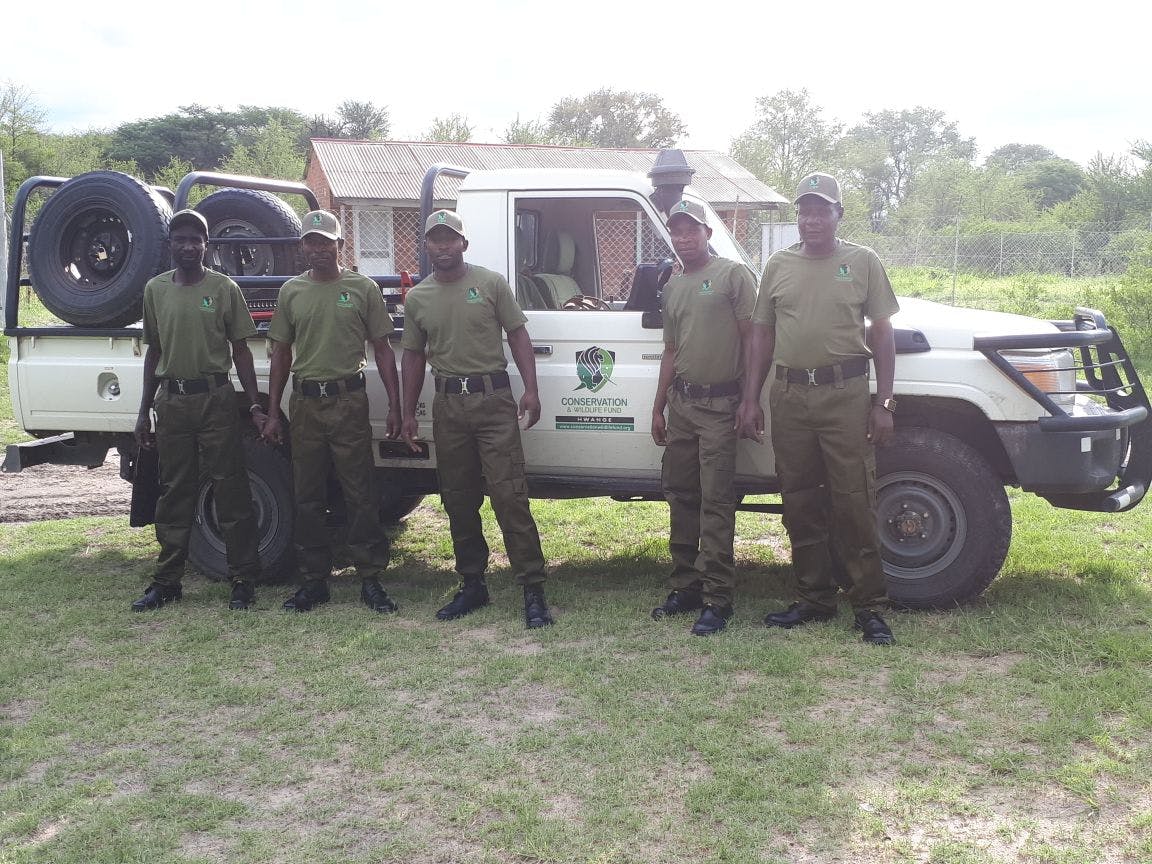 Steve Alexander
Back to map

Hwange National Park is home to a large and growing lion population. However, the buffer areas around Hwange suffer from high levels of snaring for bushmeat. This means that lion numbers are depleted in those areas and lions from the park are vulnerable to being killed in snares when they move into neighboring areas. The Conservation Wildlife Fund (CWF) is an initiative that has been developed by a consortium of tourism operators in Hwange. Their objective is to help create an effective buffer around the park by securing the adjacent forestry, communal and private wildlife areas - initially by tackling snaring, and in future, by tackling human-lion conflict. This initiative is partly funded by the tourism industry, who are imposing bed-night levies on guests and as such will unlock a new source of funding for lion conservation. The LRF gave a seed grant to CWF in 2018 to help increase the number of anti-poaching units operating in these buffer areas.

UPDATE: In 2019 the LRF has issued additional funding to help CWF build on their success so far, and help expand their activities and to establish new anti-poaching teams, covering a total of 6,000 km2. A part of our grant has been issued as a matching grant that will be unlocked when CWF successfully raises other funding – thus leveraging additional grants.