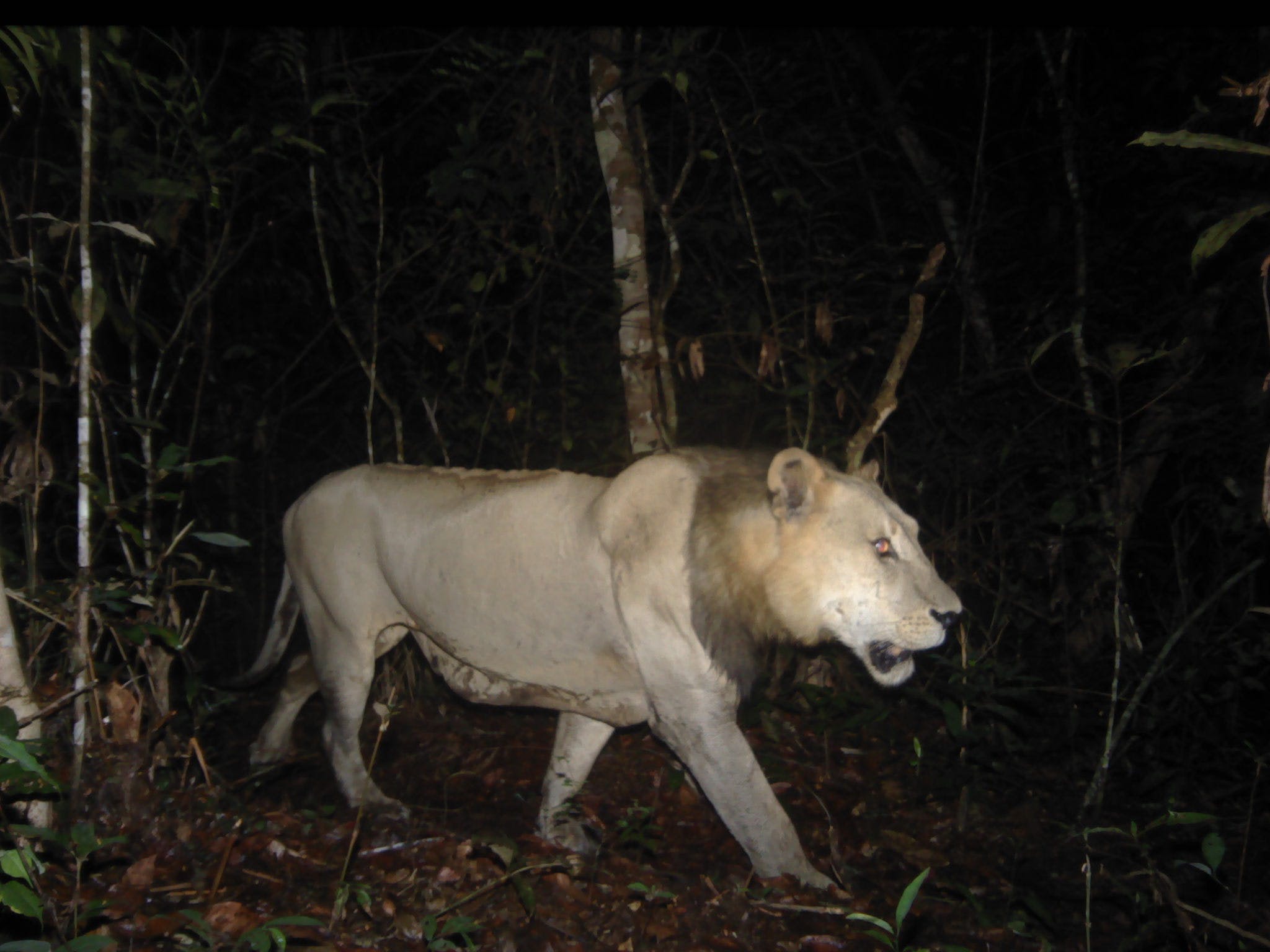 Panthera
Back to map

Until 2014, lions were considered to be locally extinct in Gabon. However, in 2014 a lone male was sighted in Bateke NP. Since his arrival, the lion has acted as an ambassador and catalyst for increased conservation action in the region Genetic testing also showed Batéké lions to be most closely related to lions northern Botswana and Namibia Panthera will start a slow restoration of the lion population by translocating two female lions from northern Botswana to Gabon in the hopes of successful breeding with the existing male. The lionesses will undergo a soft release whereby they will be held in an acclimatisation enclosure (boma) for 6–8 weeks. The next steps in this restoration is therefore to construct the release enclosure in the park, which will be undertaken with part-funding from the LRF. The LRF grant will also cover community outreach and engagement to make sure that local people are aware of and benefit from the restoration of lions in the park. The second grant was provided to help strengthen law enforcement teams to help tackle elevated threats (such as bushmeat poaching) that have been experienced as a result of the COVID-19 crisis. Substantial follow up support was provided in October 2021 to further strengthen law enforcement and to continue with preparation for the lion reintroduction.