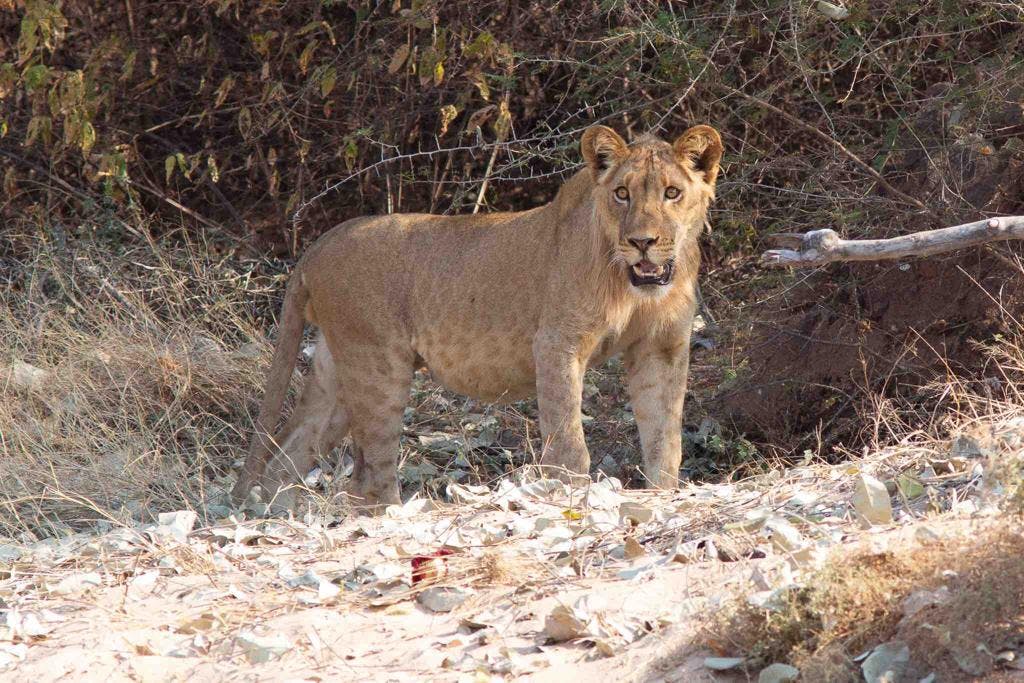 In 2016, Conservation Lower Zambezi (CLZ) set up a four man – two dog CLZ/DNPW Detection and Tracking Dog Unit for the Lower Zambezi. The Unit is based at the CLZ Basecamp and moves between trafficking ‘hotspots’, mainly in the areas surrounding the Lower Zambezi National Park. The intention of the mobile Unit is to strangle the channels of movement of illegal wildlife products and to act as a deterrent. Trained for both tracking and detection of illegal wildlife products including bushmeat, pangolin, rhino horn, rifles, ammunition and various pelts; the dogs have been conducting vehicle searches with their handlers at various checkpoints. These searches have led to a number of confiscations (including 960kgs of bushmeat) as well as the apprehension of over 80 poachers. The LRF grant covered part of the costs of importing and training 2 new sniffer dogs to add to the team.