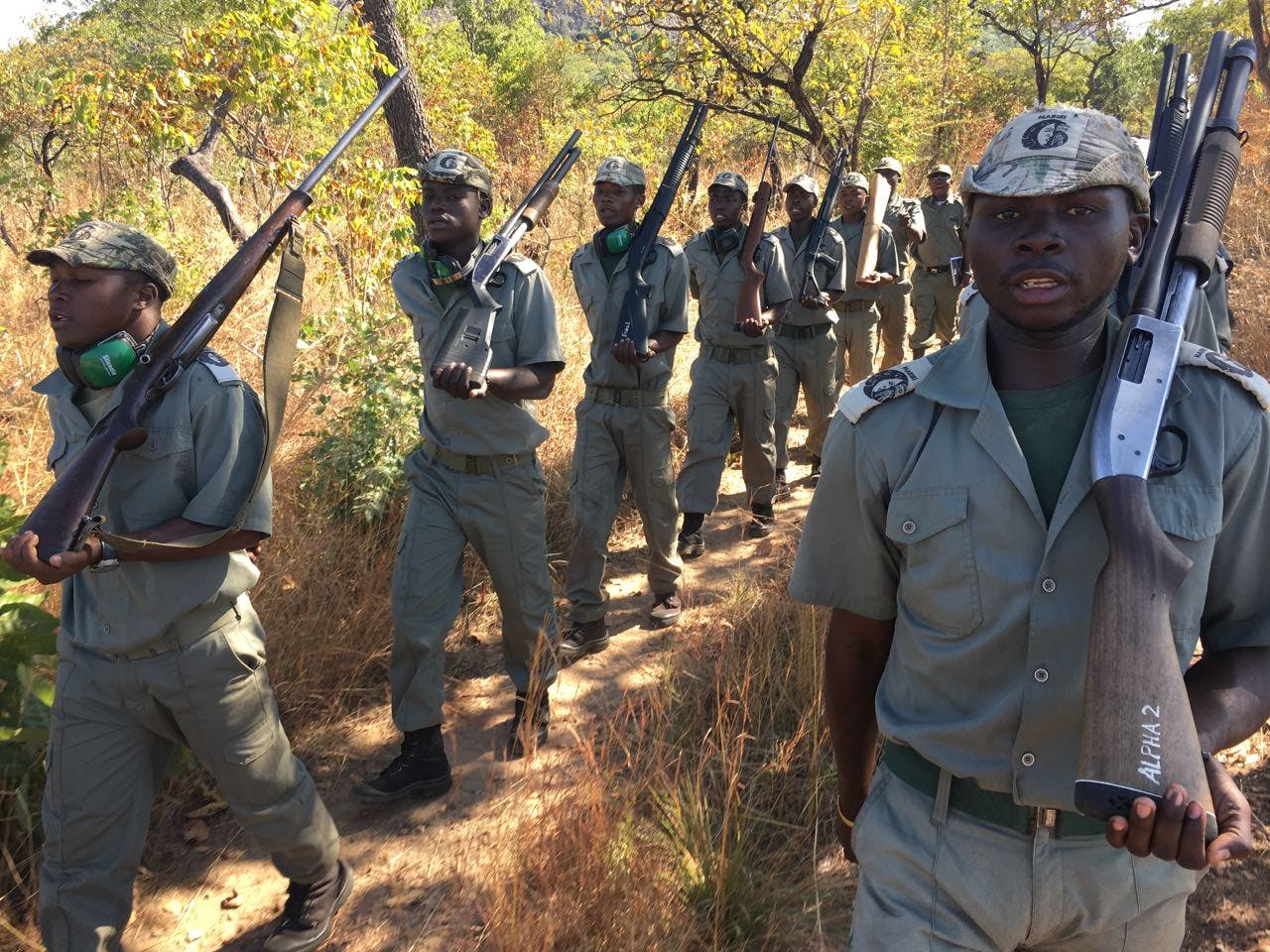 (c) Keith Begg
Back to map

The LRF has now provided four grants to Niassa, via the Niassa Carnivore Project, each designed to strengthen collaborative law enforcement efforts. Niassa holds one of Africa’s largest lion populations, and by far the largest population in Mozambique - with over 800 individuals. However, the population is declining due to a combination of threats, principally loss of prey due to bushmeat poaching and targeted poaching of lions for body parts. The first grant was provided to enable the purchase of a vehicle for transporting captured poachers to court. The second grant was to provide emergency funding for law enforcement - noting the severe budgetary crisis being faced by conservation actors in Niassa due to the COVID-19 crisis. In late 2020, LRF then provided a record grant of $850,000 over three years to support the conservation operations of the Niassa Lion Coalition Project  with an extension to thus grant provided in 2022. This Lion Coalition Project is a collaboration led by the Niassa Carnivore Project to protect the Niassa Lion population in collaboration with  the Mozambican government (ANAC),  Niassa Special Reserve and affiliated concessionaires both within NSR and neighboring this protected area (Chipanje Chetu). The purpose is to increase collaboration among conservation actors in Niassa to protect this globally important Lion population, to strengthen law enforcement and associated monitoring, and to help create an intensive safe zone of >10,000 km2 in which particular Lion prides and their prey are protected within the larger landscape.