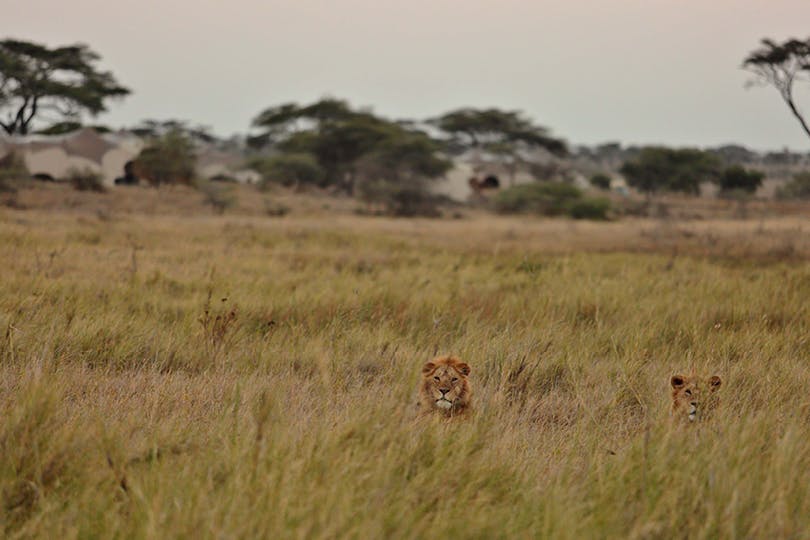 The LRF issued two grants to PAMS to allow a greater focus of their work on tackling the commercialized trade in bushmeat and the trade in lion body parts. Bushmeat poaching represents one of, if not the most severe threats to lions in Africa by reducing prey populations on which they depend and also by causing the direct mortality of lions in snares. Commercialized, large-scale bushmeat poaching is particularly problematic because the volumes it involves and the number of animals killed in the process. This grant will support intelligence-based law enforcement designed to disrupt and arrest members of the rings involved in commercialized poaching.